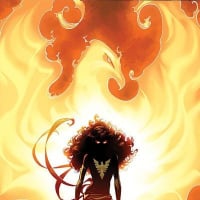 mzx380 ITIL, ACA, CCNA, Linux+, VCP-DCV, PMP, PMI-ACP, CSMNew YorkMember Posts: 453 ■■■■□□□□□□
January 2016 in Virtualization
All
I just received an email for the Stanly VM course from Jan-Mar. I was originally planning on taking this later as I was told my turn would be in the spring but for now I'm going to put my CCNA studies on hold in order to study and take this cert. Does anyone who's recently taken Stanly have any advice for me? I already hear not to purchase their book but can anyone else recommend additional study material?

Another question: I do have a background in VM for my current position but I don't really do anything in depth with it. How much time did any Stanly taker take to study after the course was over before they ended up taking the test?