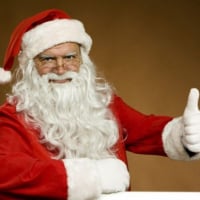 clarson Member Posts: 903 ■■■■□□□□□□
March 2016 in Virtualization
I hope this isn't in an inappropriate forum. But, I'm hope to get some information on hard drives for a Dell 2950.

I recently bought this 2950 and it came with no hard drives, but I do have 6 caddies to put hard drives.
Looking at the back plane it looks like it has all SAS connectors. 4 of the caddies have the interposer board, which i guess is an adaptor for sata to the SAS connector.

the other two caddies don't have an interposer board or the clips to attach one either. On the inside of the caddy it says SAS. But on the flip out handle it says sata. So, what i want to know is weather placing a sata drive in these caddies will work. Or, will I have to use SAS drives?