Do I have an MCP? 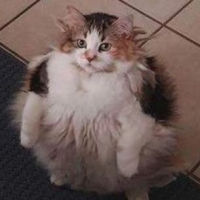 Skyliinez92 Level 99 WizardMod Posts: 860 Mod
May 2016 in Other Microsoft Electives
I took my 98-366 and 98-39 4 years ago gaining myself 2x MTA's, but after recently looking on the mcp website, it also says I have an MCP, but doesn't specify what? What do these MTAs earn you in regards to an MCP? Is there an official title or does it just say MCP?
Train people well enough so they can leave, treat them well enough so they don't want to. - Richard Branson
0 · Share on FacebookShare on Twitter