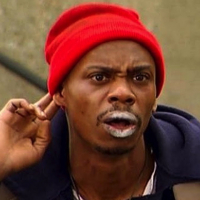 Question. So I'm due for a raise. Question is im not sure what's fair pay? I've been currently working as helpdesk in a environment where my IT director and I support around 80 users, and 4 remote users. I just recently accomplished my first cert which is the Network+, I have a associate in computer networking and I have my first year of experience. The company really likes me and I'm acquiring more task. I'm currently studying for my MCSA Windows 10 cert. I currently do anything from configuring backups, configure the dhcp server, resolve tickets, installing CCTV cameras, re-imaging machines, and I've done a number of different things. Any advice or any websites you can turn me to?