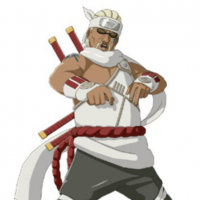 I'm looking to learn to code. In every job i have had i was never required to learn anything except SQL. Now im looking to expand if you know any good sites with solid materials let me know.

Thanks in advance.
I find your lack of Cloud Security Disturbing!!!!!!!!!
Connect with me on LinkedIn https://www.linkedin.com/in/myerscraig