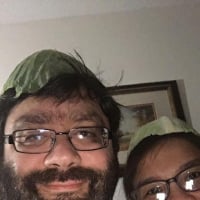 How do you suggest handling this request? For the record I like the company and the job...

'My dear you are ugly, but tomorrow I shall be sober and you will still be ugly' Winston Churchil