Outside of the office. 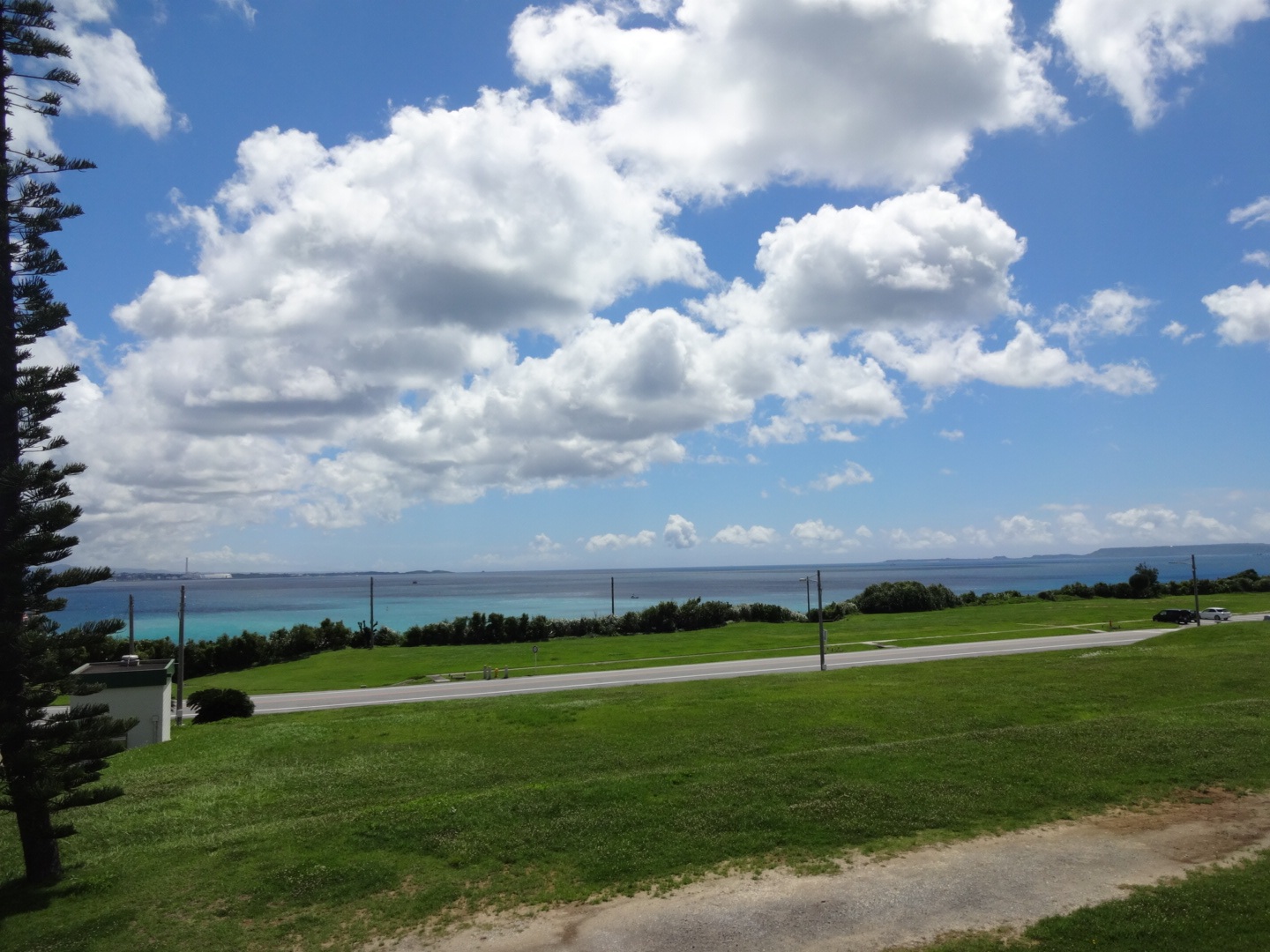 The water is a little murky because of dredging a deeper channel. 5 minutes down the road during lunch. Tide is starting to rise and this is a favored spot for small wave surfers when the conditions are right. 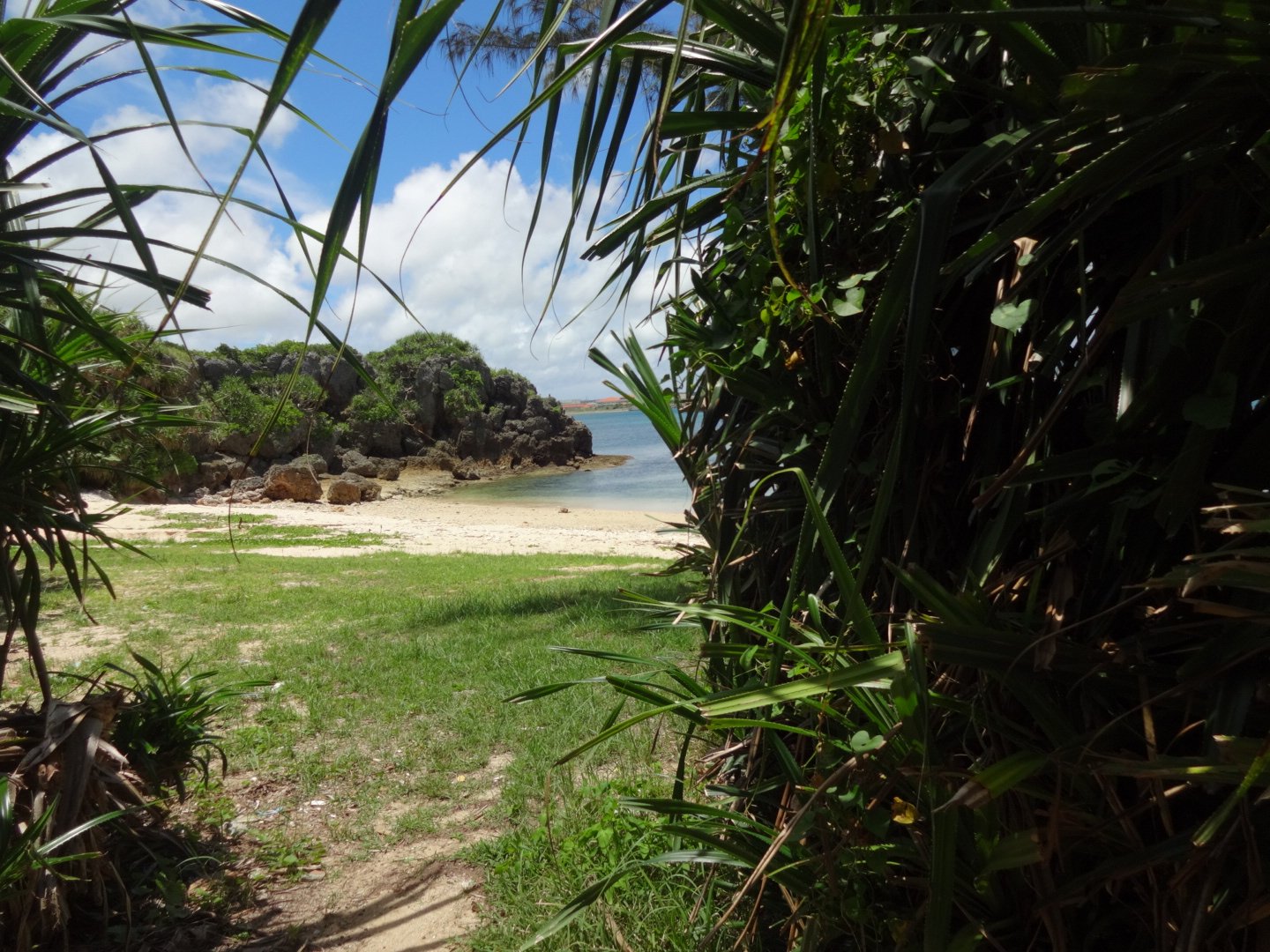 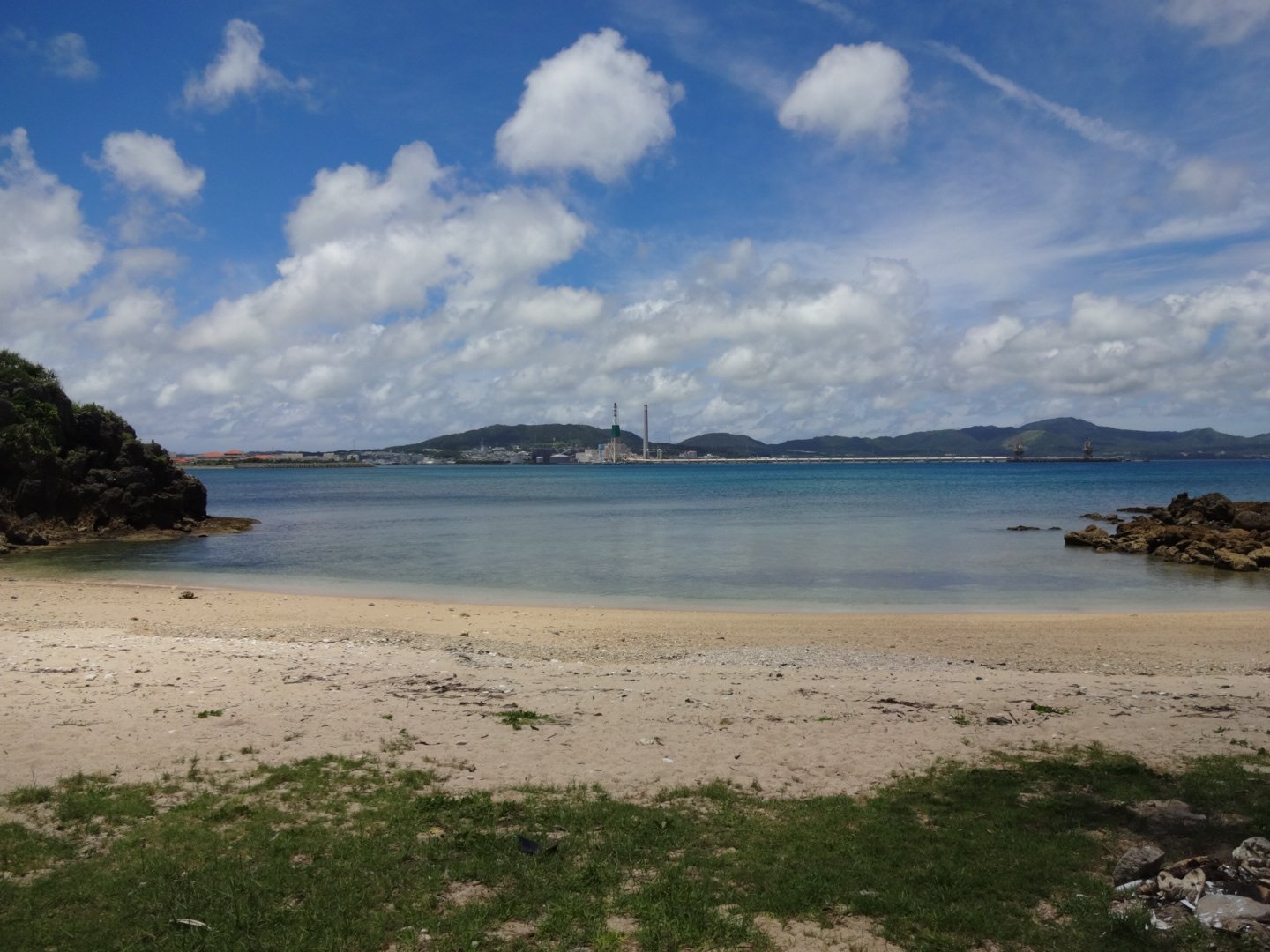 Crystal clear water. I tried to get a pic of the fish near the shore but the add-on QX10 camera doesn't like movement. I couldn't pass up a BNIB $20 clearance item that still sells for $200. 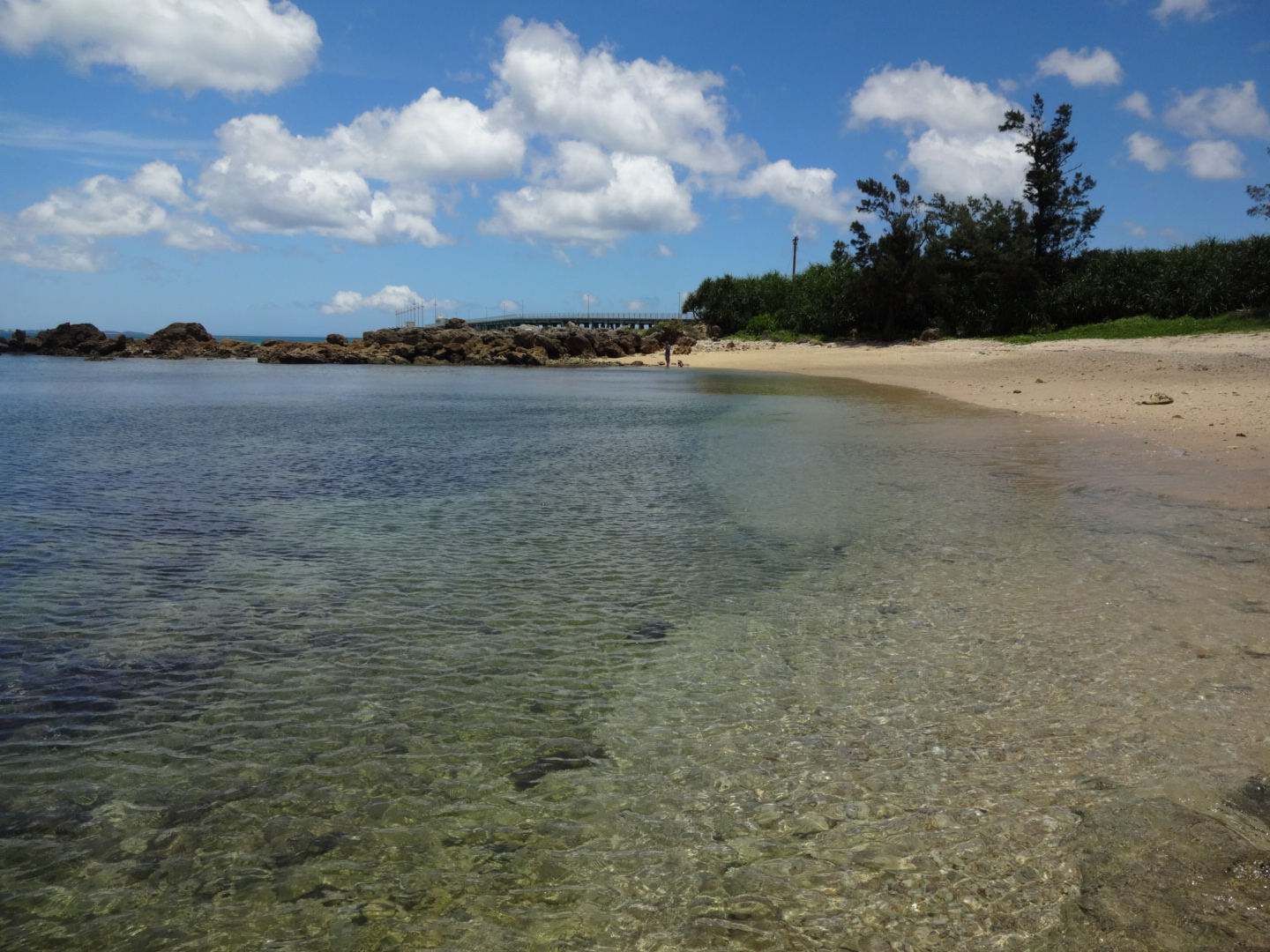 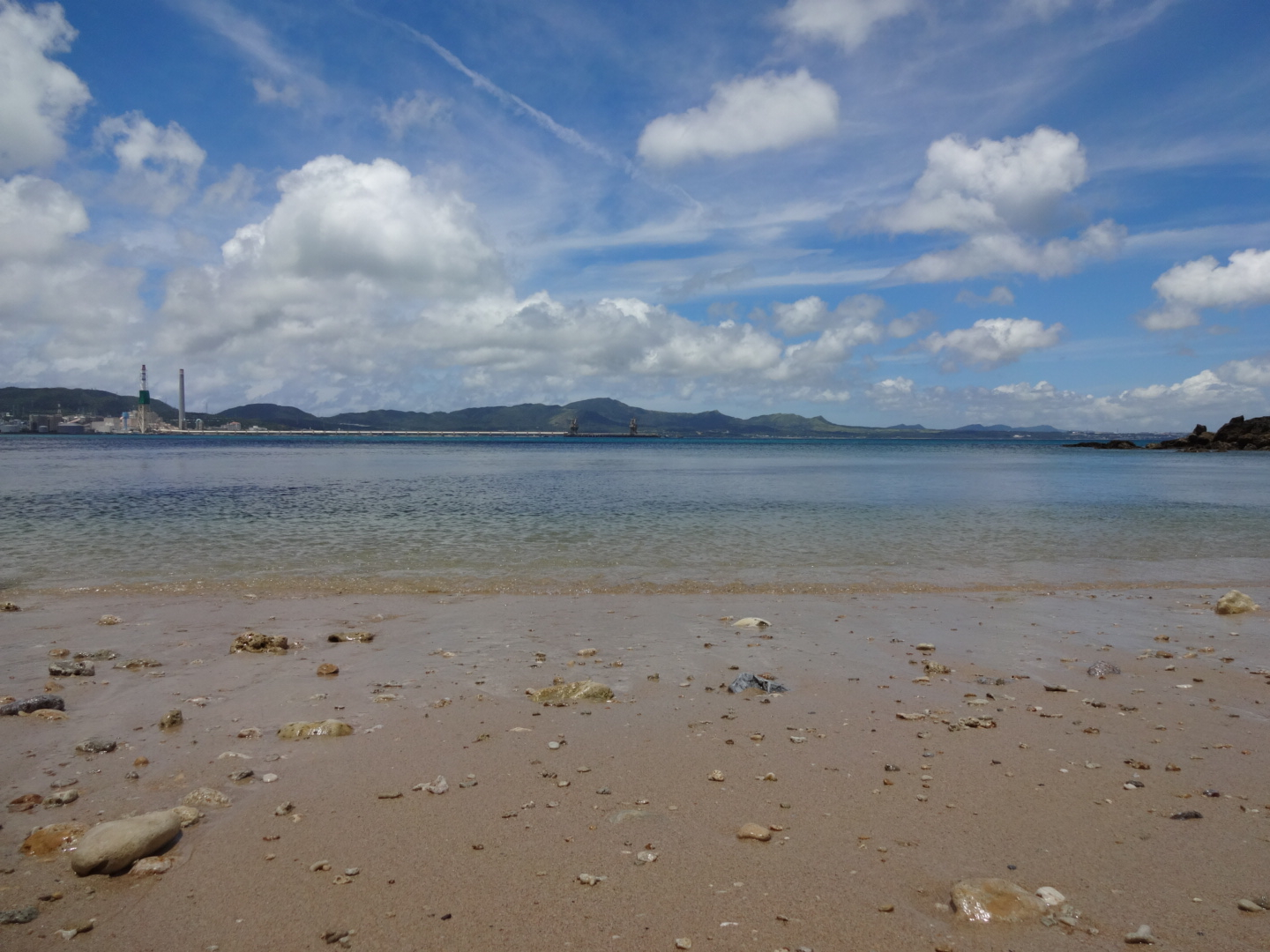 @Infosec_Sam this is definitely NOT the most beautiful beach on island but it is an awesome spot to escape from office life for an hour.
Work smarter NOT harder! Semper Gumby!
4 · Share on FacebookShare on Twitter