What Laptop Do You Use? 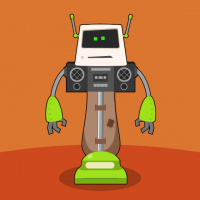 baghdaddy19 Member Posts: 51 ■■■□□□□□□□
November 2019 in General
Just wanted to get a general idea of what pcs or laptops you guys use for your work?
Would especially love to hear from indie software devs, indie game devs, self taught coders, info sec guys, etc.
I expect to see a lot of ThinkPads in the comments, but lets see