About performance based test for PenTest+ 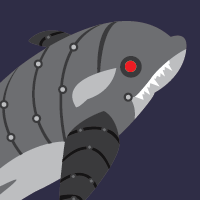 newguy2000 Member Posts: 16 ■■■□□□□□□□
December 2020 in PenTest+
Hi,
I have sat Pentest+ twice but failed.
Yes, my knowledge wasn't enough to pass but 20 to 30 more points to pass this.
Anyone would like to tell me how you guys managed to study/learn/understand how to tackle the performance-based test part?
I cannot find suitable material or past/similar questions/answers to get myself prepared.