Job Requirements getting out of control? 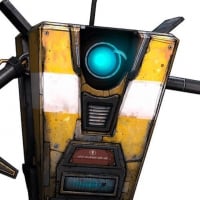 daviddws MCSA x2, MCITP, CIOS, CSIS, CNIP, CSSS, CLNP MCTS, MTA, MCP,  ITILv3, LPIC-1, VCA-WM, SCLA, CTS, Member Posts: 303 ■■■□□□□□□□
May 2014 in IT Jobs / Degrees
Ok. Is it just me, or have job requirements reached a new level of ridiciulous? Pick almost ANY type of IT position, and many of the requirements would take a lifetime of learning to meet.

For most of my working career I was encouraged to apply even if I didn't meet all the requirements, because the company would generally train or give you the opportunity to learn it quickly.

This seems to be an old-fashioned idea, because now you have to meet ALL the requirements with x amount of years.