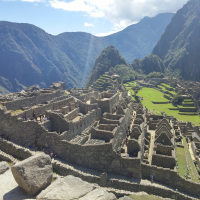 I just seen an older thread and a forum member was talking about how a guy went from 0 to CCNP in 3 years but he also said he studied every day. This seems like a long time for studying every day even with no prior knowledge.

Is this realistic? Meaning Net+, CCNA CCNP in a 3 year time frame? I would guess half of that but what do I know