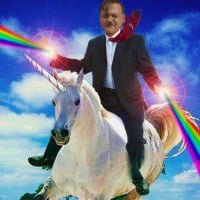 I can't quite figure out what's going wrong to be honest. I feel like I understand the concepts as well as any other exam I've done previously. I've labbed more on this than any other.

There are definitely a few questions with extremely questionable wording, that lack the specificity to give a definitive answer. A couple made me extremely angry, actually. There were a few in there that aren't covered in the MS press book too.

I did feel on quite a few that maybe i didn't understand 100%, so they were half guesses, so there's still work to be done but I really felt like my score would at least improve. That's what's gotten me down the most. The first exam I got over 70% in every area, but bombed in one and it dragged my whole score down. The second time it was my strongest area and I messed up a couple of others.