GreaterNinja Member Posts: 271
March 2016 in Off-Topic
Live Stream --- The world of AI is changing. Google is using a self-learning AI with I believe GPU's or FPGA arrays to predict and make its moves. Basically its Man vs Computer AI.

In October 2015, AlphaGo became the first computer program ever to beat a professional Go player by winning 5-0 against the reigning 3-times European Champion Fan Hui (2-dan pro). That work was featured in a front cover article in the science journal Nature in January 2016. 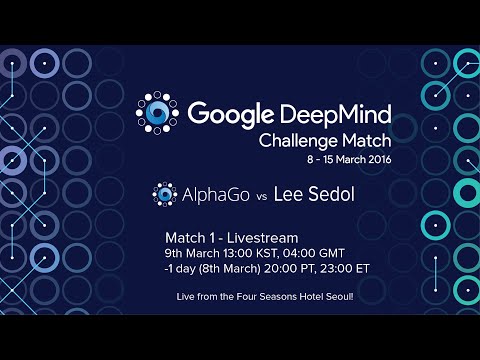