ISACA_your_blood Member Posts: 6 ■□□□□□□□□□
September 2017 in CISA
Started studying earlier in the year but didn’t really get into the swing of it until a couple of months ago. Had concentration and confidence issues which I resolved with some light exercise and some whacko ginkgo+bacopa supplements (I’m not not the woo but I think they just helped be sleep better and hence made me more on the ball in jgeneral).

As for material, buy the QAE and CRM only. Skim through areas you don’t think you know in the CRM then test your problem areas in the QAE. Use the rubric. Don’t bother with other books unless you’re really having problems getting through the concepts in the CRM. I’ll admit the CRM was a bore but I plowed through it once the reality of an impending deadline kicked in. The QAE results were depressing until I got out of the adaptive mode - I went from 60-70% to 80-95% once I was in the standard mode.

If you need other material, cycle through throwaway accounts for 1-week trials of Safari Books Online to get access to the Sybex and AIO books, as well as the video (which is actually very good). You can also get free access to the Wiley test banks if you’re resourceful

Pluralsight also has a good set of videos. You get run on a trial, or get a free three month subscription through Microsoft’s excellent Visual Studio Essentials offers.

The videos are great for getting a grasp on the basic conceptsbut they aren’t a suitable replacement for the official books. The Safari and Pluralsight web portals and apps allow you to run them at hyper speed while driving, which I would recommend as the content my cause drowsiness and hence a traffic hazard (this kills the candidate). Don’t bother with the CBT nuggets books, the guy is lively but I just found it silly. Plus it’s hard to get them without being a subscriber.

All in all I am pretty chuffed. Now I just need to determine what I used to do with all that time I had before I was studying 7 hours a week.
0 · Share on FacebookShare on Twitter 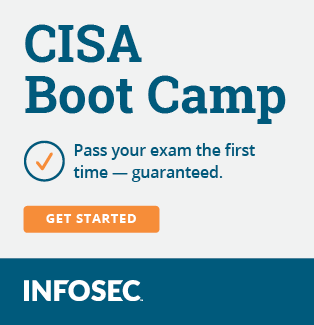