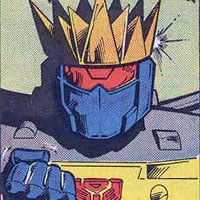 pitviper Member Posts: 1,376 ■■■■■■■□□□
May 2018 in Off-Topic
I know several marketing professionals that use websites that drive people to them for specific design work - which got me thinking...does anything like this exist for IT? Not talking about taking out a craigslist add or anything like that. Cisco used to have a talent network where I would be contacted from time to time by partners looking for after hours or emergency assistance but this was a long time ago.
CCNP:Collaboration, CCNP:R&S, CCNA:S, CCNA:V, CCNA, CCENT
0 · Share on FacebookShare on Twitter