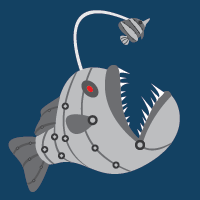 sunto Member Posts: 29 ■■■□□□□□□□
June 2018 in CISM
I'm sitting through a boot camp for CISM. I plan to test tomorrow and the overall theme I'm getting from the database, instructor, and others is that questions are purposefully obtuse.

CISM feels more like a reading comprehension test than actually learning anything security related (beyond what I already know and posses).

It's not a terrible course and I can see how someone could gain knowledge from it, but I'm not overly impressed at all.