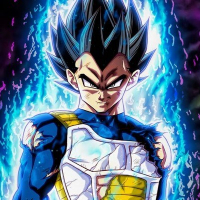 ecuison Member Posts: 131 ■■■■□□□□□□
December 2018 in ISACA
From those that are certified in either or both, do you feel that having one or both of these certs have been beneficial to you from a knowledge/job standpoint?  I'm really looking at doing the CRISC, but want to get others opinions!  Thanks!
Accomplishments: B.S. - Business (Information Management) | CISSP | CCSP | TOGAF v9.2 Certified | Security + | Network +
0 · Share on FacebookShare on Twitter