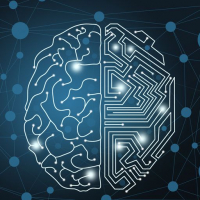 mastermind314 Registered Users Posts: 2 ■■□□□□□□□□
August 2019 in CCNA & CCENT
Starting back on the CCNA track before things flip over in February and I was curious if the equipment I have will be functional enough. I am currently in possession of three 2600 series, two 3600 series and one catalyst 3500 series XL. I also have a kvm, UPS and about a miles worth of cabling and power cords. Any recommendations on adding to this would be awesome. I know I need two more switches but am unsure which to pick up. Thanks everyone.
0 · Share on FacebookShare on Twitter