Infosec_Sam Security+, CCENT, ITIL Foundation, A+Madison, WIAdmin Posts: 451 Admin
February 6 in Educational Resources
Would you consider certifications to be a good measure of skill in the IT industry? 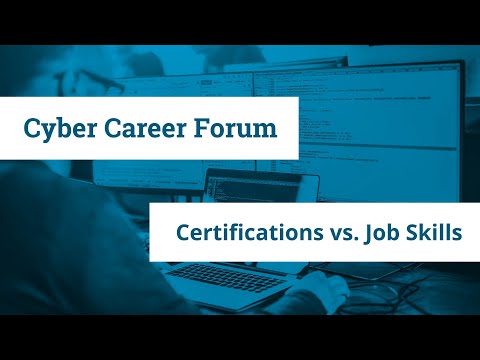 In this week's episode, Infosec Skills author Jason Dion talks about what an IT certification means to hiring managers, and what purpose they serve to job seekers. While most certs may not be the best way to measure job skills, they certainly demonstrate the ability to set a goal and achieve it! If you like the video, be sure to check out the rest of the playlist, and be on the lookout for more guests coming soon!

If you have a question you'd like answered in a future episode, comment below and I'll be sure to feature it at a later date!