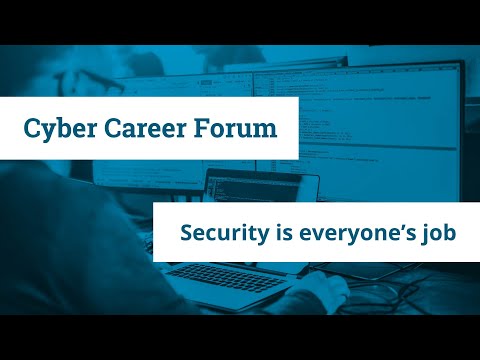 In this week's episode, CompTIA Chief Technology Evangelist James Stanger talks about talks about the growing role of cybersecurity, and how it's so important for it to become part of every traditional IT role instead of getting siloed to its own separate department. If you like the video, be sure to check out the rest of the playlist, and be on the lookout for more guests coming soon!

If you have a question you'd like answered in a future episode, comment below and I'll be sure to feature it at a later date!