Cat5 Member Posts: 297 ■■■□□□□□□□
April 2019 in CCNP
I downloaded Packet Tracer  through a Cisco Networking Academy link to hopefully try and do some virtual labbing, but it's asking for a username/email and password, which I don't have. Is this a proprietary program or do you have to have a license to use it? 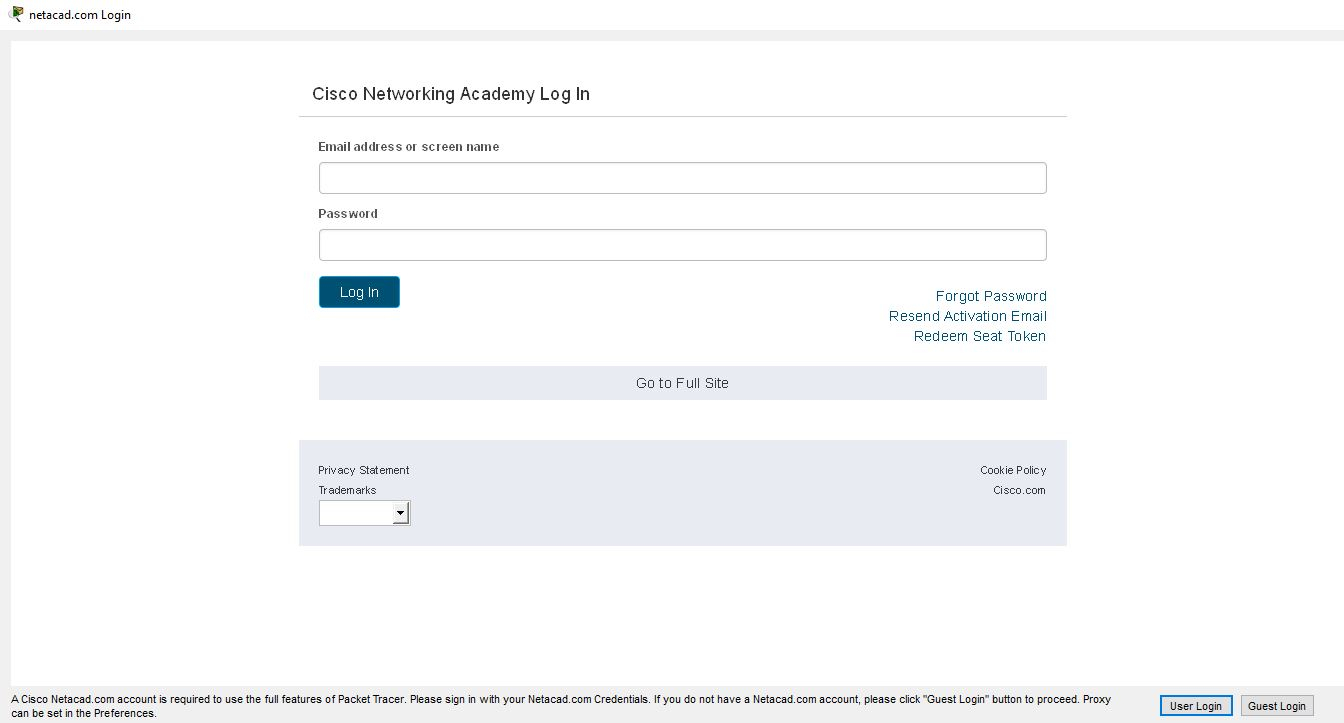