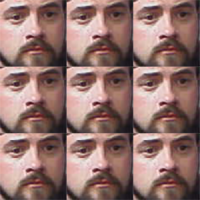 JDMurray Certification InvigilatorSurf City, USAAdmin Posts: 12,845 Admin
September 2020 edited September 2020 in Computer Gaming
I thinking about building myself a new gaming rig for the first time in ten years. There is new technology available now that wasn't a consideration so long ago (e.g., water cooling CPU/GPU, NVMe SSD, M.2 vs. PCIe) and decisions that I would not have needed to make (e.g., AMD vs. Intel chipsets, Windows vs. Linux) that concern me. However, I'm encouraged by the recent publication of price-based build recommendations such as this one from PC Perspective. The upcoming retail holidays in the USA might have some good discounts on components that needs to be cleared out of the warehouses. I'm also considering several hot-off-the-fab components as well.