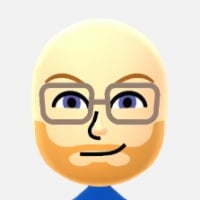 Slowhand Bay Area, CaliforniaMod Posts: 5,161 Mod
February 2009 in Virtualization
I came across this story, which apparently has been flying under the radar for quite some time. I think it's very odd that Microsoft and Red Hat would play nice, but it's nice to know that supporting Windows/Red Hat (virtual) environments may get a touch easier as time goes on.
Twitter | LinkIn
Free Microsoft Training: Microsoft Learn
Free PowerShell Resources: Top PowerShell Blogs
Free DevOps/Azure Resources: Visual Studio Dev Essentials